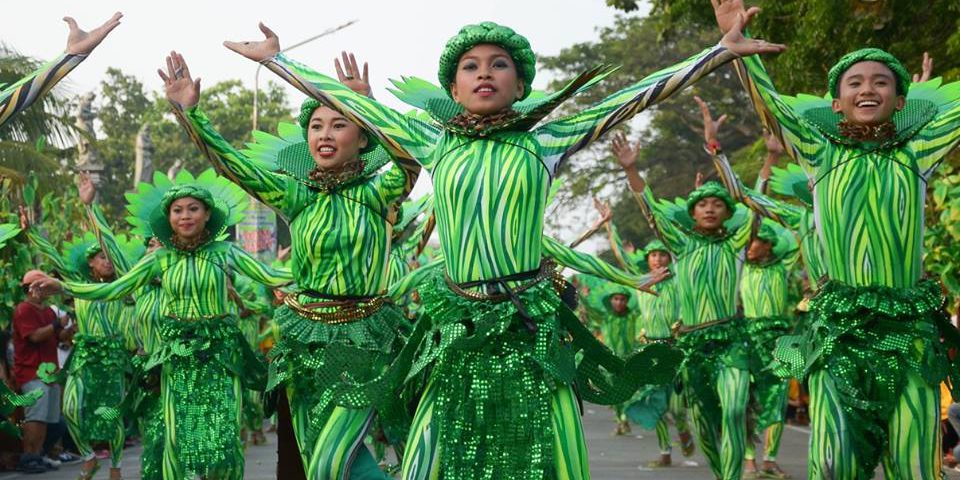 The Buglasan Festival 2015 was celebrated from October 16 until 25 at Dumaguete and surrounding areas, Negros Oriental. This year’s theme was “building friendship worldwide and opening development opportunities”. Buglasan is a celebration of the island’s history and diversity of cultural riches that evolved from the many festivals commemorating each patron saint of a town/city in Negros Oriental.The Buglasan festival marks the summit of these smaller celebrations, and thus came to be known as the “festival of festivals”.

The name of the festival comes from Buglas as the island was called until the arrival of the Spanish.
Buglas,is the tall napier-like reeds that once covered the entire island. Miguel Lopez de Legazpi and his fellow Spanish explorers called the island “Negros”, when they encountered dark-skinned natives in 1572. Since then the island has kept this name.

Buglasan Festival of Festivals 2015 continued to prove why Negros Oriental is considered a gastronomic destination. This year’s concept was Pista sa Nayon where different barangays, groups and organization were invited to join and participate in this native food festival. Pista sa Nayon featured all native food where participating barangays, groups and organisations each showcased lechon. Lechón is a pork dish in several regions of the world, most specifically Spain and its former colonial possessions throughout the world. The word lechon originated from the Spanish term lechon, referring to a suckling pig that is roasted. The colorful and upbeat street dancing contingents of the different municipalities and cities in the province showcased the history of their respective town. The Buglasan Festival 2015 was a roaring success!

Travel Authentic Philippines will offer packages to the Buglasan Festival in 2016. Join us!

Pictures were made by Henry Desabelle! 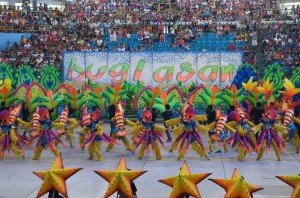 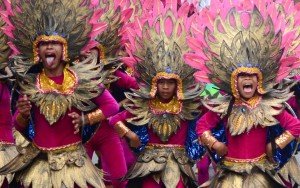 Dancers at the Buglasan Festival 2015 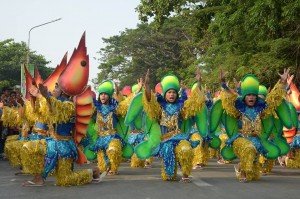