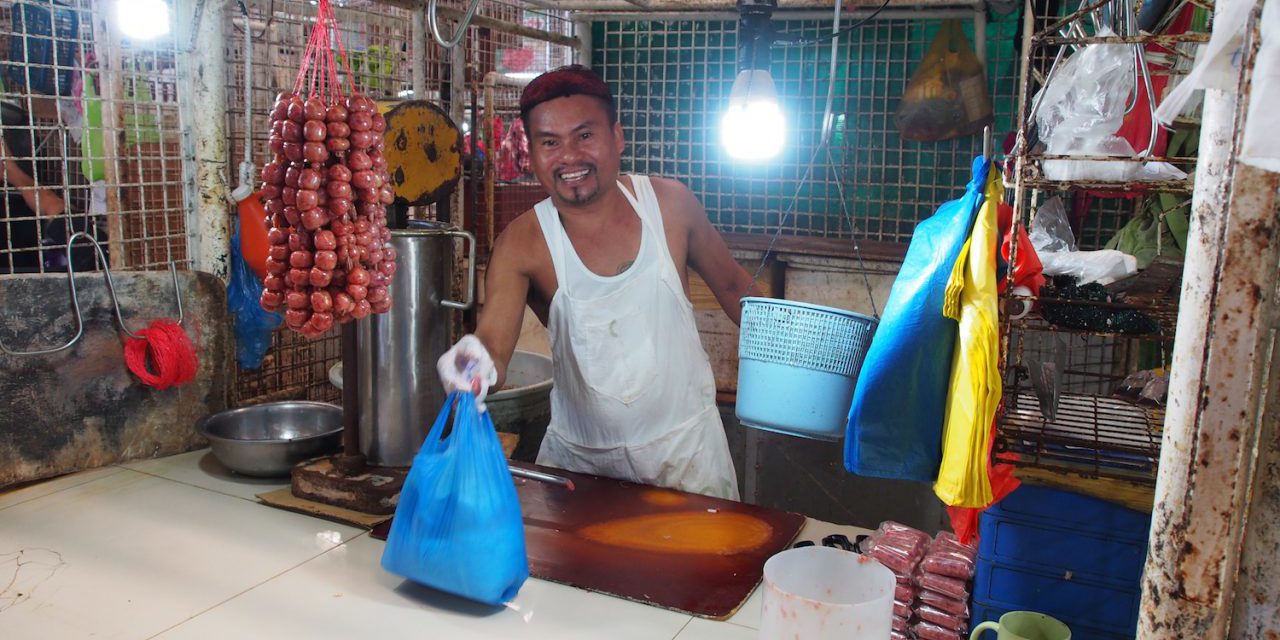 The Carbon Market in downtown Cebu is definitely one of the most interesting markets in the Philippines. This market really is a must-visit if you are in Cebu City. It’s the oldest and largest farmer’s market in Cebu City. People say it is over a 100 years old. Strolling through the market is a lot of fun. The people are not used to see Western tourists and are very friendly and open.

Why was this market called the Carbon Market? One story says that this name comes from the nearby depot where coal (carbon) was unloaded from the Cebu Railroad……Yes, Cebu used to have a railway system. Construction of this railway system, called the Danao or Sugbo (Sugbo is the old name of Cebu) railway, started in 1906 and was fully operational in 1910. The 57-mile mainline track stretched from Argao, south of Cebu City, to Danao, north of Cebu City. The central station was at Cebu City. Other stations were at Danao, Argao, Carcar and Sibonga. The track was primarily built to facilitate transport of sugar, coal, and other products from all over Cebu to the rest of the region. 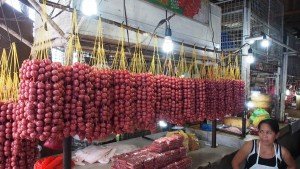 The railway, the bridges and the central depot in Cebu were targets of the US Airforce in World War Two. The damage was such that the railway was never reconstructed. Competition of bus services was another reason not to rebuild the railway.