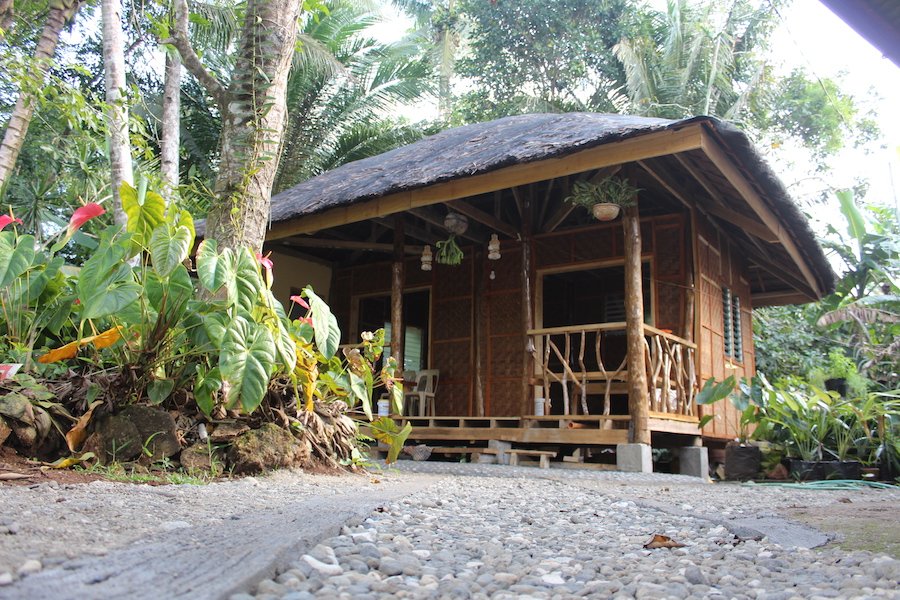 The construction of the Siquijor healing huts started on June 2018 and it was completed on October 2018. Juanita T. Torremocha’s healing hut was given the name Balay Pahauli. Balay is the Visayan term for house and pahauli is to recover. Pahauli also derived from the native medicinal plant with different varieties that is commonly used by local to treat different ailments. Rogelio P. Lugatiman’s healing hut is called Batong Hakut. Bato is the Visayan term for stone and hakut means to gather. 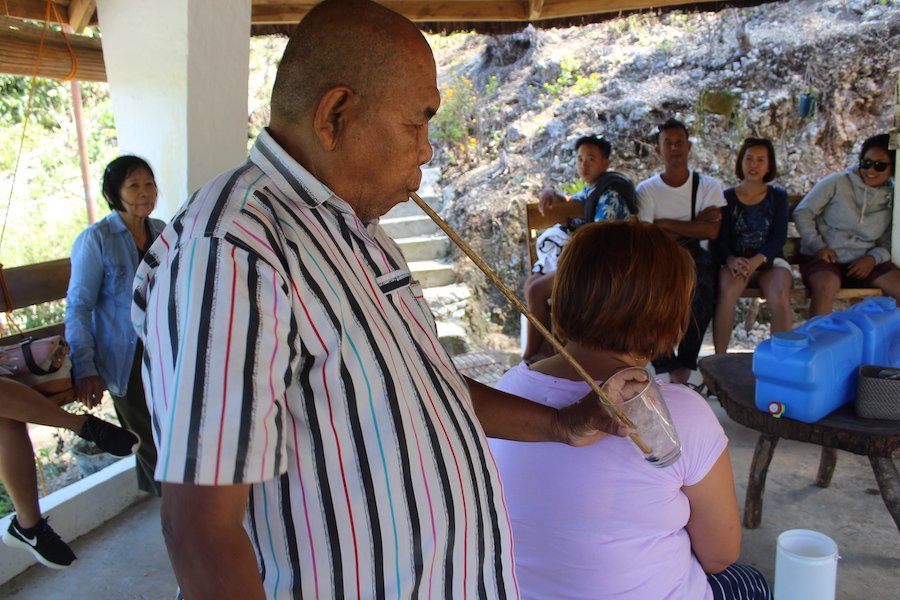 Inauguration of the Healing Huts

On June 10, 2019, the Balay Pahauli and Batong Hakut healing huts were officially inaugurated in the presence of staff of Travel Authentic Philippines and Reisen mit Sinnen. Local authorities were also present. The inauguration was indeed a successful momentous event which officially turned over the two healings huts to its recipients. The DOT – Central Visayas recognized and promoted the Siquijor traditional healing by posting photos of the inauguration event on their Facebook page. We will include the traditional healing in our tours on Siquijor. 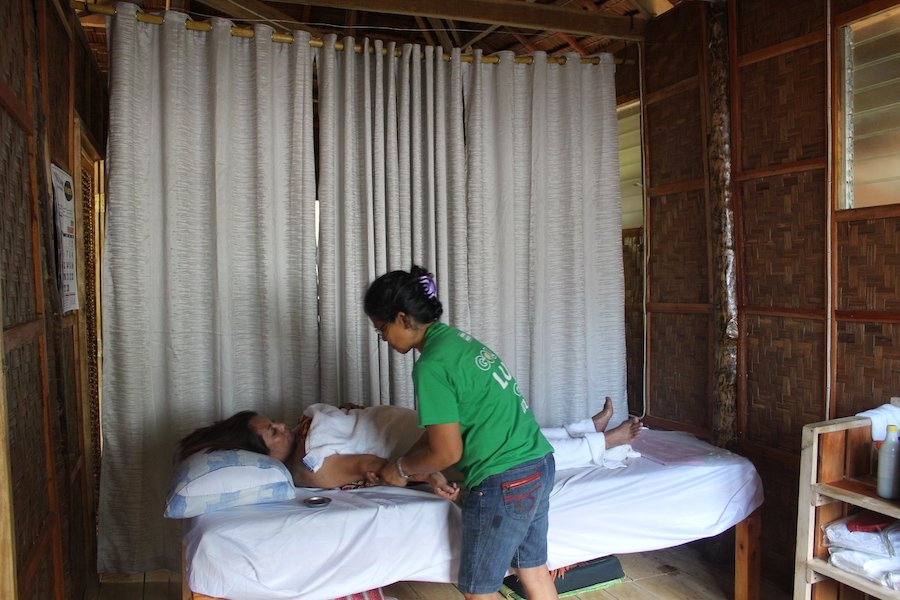 Traditional Healing in one of the huts on Siquijor