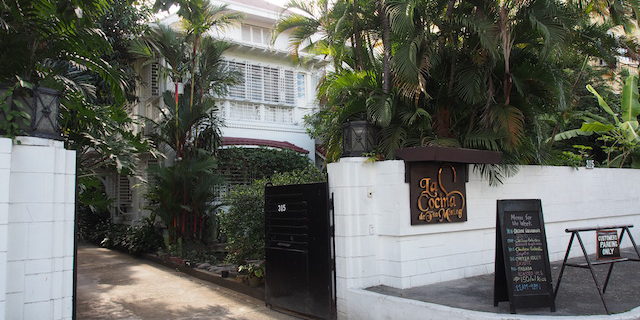 The Legarda Ancestral House is located in the San Miguel neighborhood in Manila, close to the Malacañang Palace, the official residence and principal workplace of the President of the Philippines. When it was built in 1937 it was one of the first Art Deco houses in Manila. The mansion survived World War 2. During the war he treated American as well as Japanese soldiers.

It was the home of the Legarda Family. Dr. Alejandro Legarda (1902-1993) was a gynecologist. He lived in this house with his wife and four children. The house survived World War 2. During the war Dr.Legarda treated both American and Japanese soldiers.

The restaurant features her specialty dishes, which are of Spanish influence, but there are also classic Filipino dishes. Besides a restaurant it is also a family museum. Before dinner guests can enjoy a tour of the house which been kept in its original state.

You can visit the library of Dr.Legarda and his house clinic. The clinic still has an x-ray machine and a skeleton used by Dr.Legarda in Medical school. Dr.Legarda was an enthusiastic photographer and his antique cameras and equipment are on display in the room opposite the clinic.

Dr.Legarda also was an avid amateur radio operator. His radio equipment is on display in the room to the left of the living room of the house. The walls of the house are adorned with several paintings of well-known Filipino artists.

La Cocina de Tita Moning offers a very special dining experience in 19th century atmosphere and surroundings. The restaurant does not accept walk-in guests and only entertain those with reservations, which are made 24 hours before.

At the back of the house there is a terrace that offers snacks and drinks a la carte for those who want to visit only the house. We love La Cocina de Tita Moning! 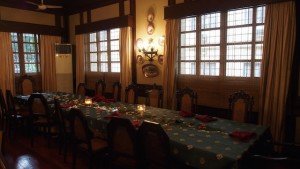 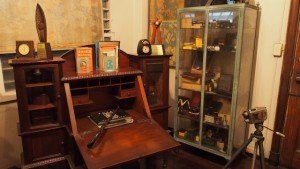 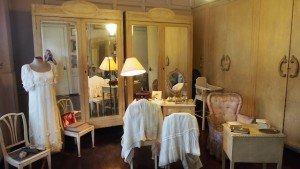 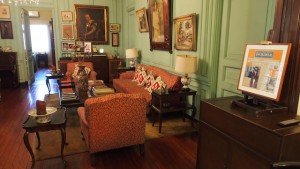 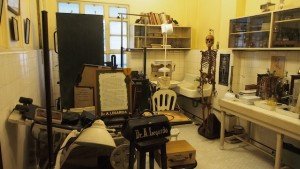