You are here:
Heritage 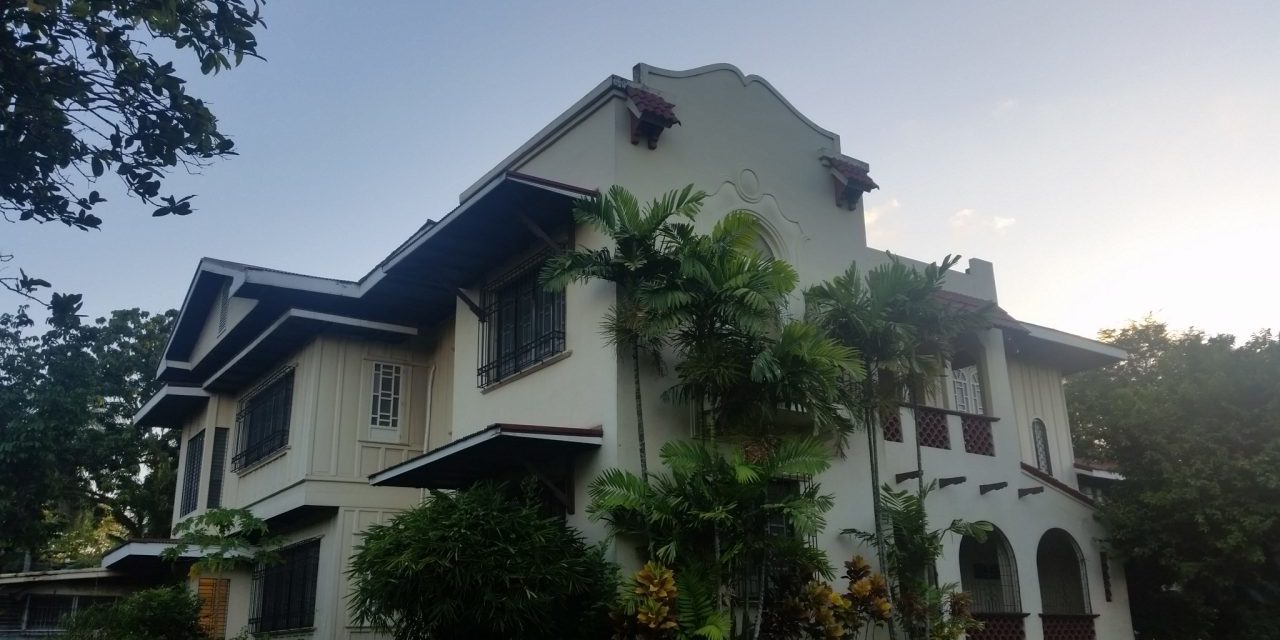 Stay in a Heritage House in Silay City!

The German Locsin Unson Ancestral House is located in central Silay City, Negros Occidental. Silay City is known as the Paris of Negros. Many of its houses were inspired by European architecture and have been declared Heritage Houses. Balay Negrense, the Bernardino-Ysabel Jalandoni Ancestral House and the Manuel Severino Hofileña Ancestral House are good examples. The German Locsin Unson Ancestral House is one of the first ancestral houses that has been opened for overnight stay. There are only four rooms in the house that dates back to the 1930s. In 1993 the house was officially labeled a Heritage House by the National Historical Institute.German Locsin Unson comes from a lineage of prominent “Silaynons”. His mother was the daughter of revolutionary leader Leandro Locsin. German and his wife Fe built the house in the 1930s. Fe’s paternal grandfather was Jose “Pepe” Ledesma. He initiated and funded 75% of the funds to construct the present cathedral of Silay. 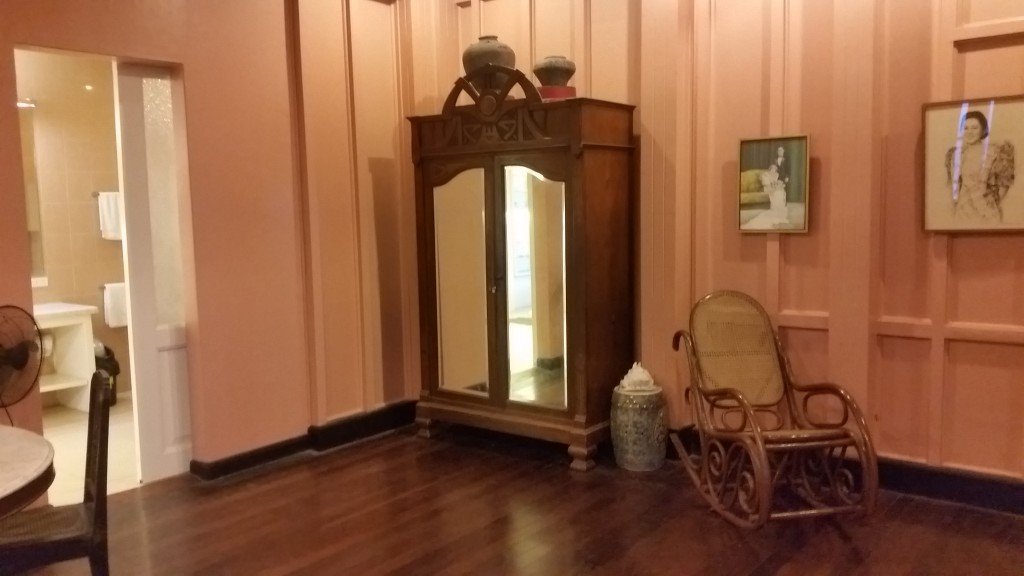 The house is a beautiful example of the Neo-Spanish style that was popular before World War Two. When Japanese troops arrived in Silay the family left the house. Japanese soldiers occupied the house for the duration of the war. Unlike at other places they didn’t damage the house. When the was over the family reclaimed their house. Renovations were made and extensions were made to accommodate the family’s needs.Now two granddaughters, Marni and Chell, of Fe and German own and manage the house. Marni is an interior designer. Under her guidance the house was restored to its original design as much as possible. Staying in this beautiful house is like taking a step back in time. We include overnight stay in this house in our Authentic Negros Heritage Tour. Early booking is required as the house only has four rooms.We really hope more houses will be open for overnight visitors.