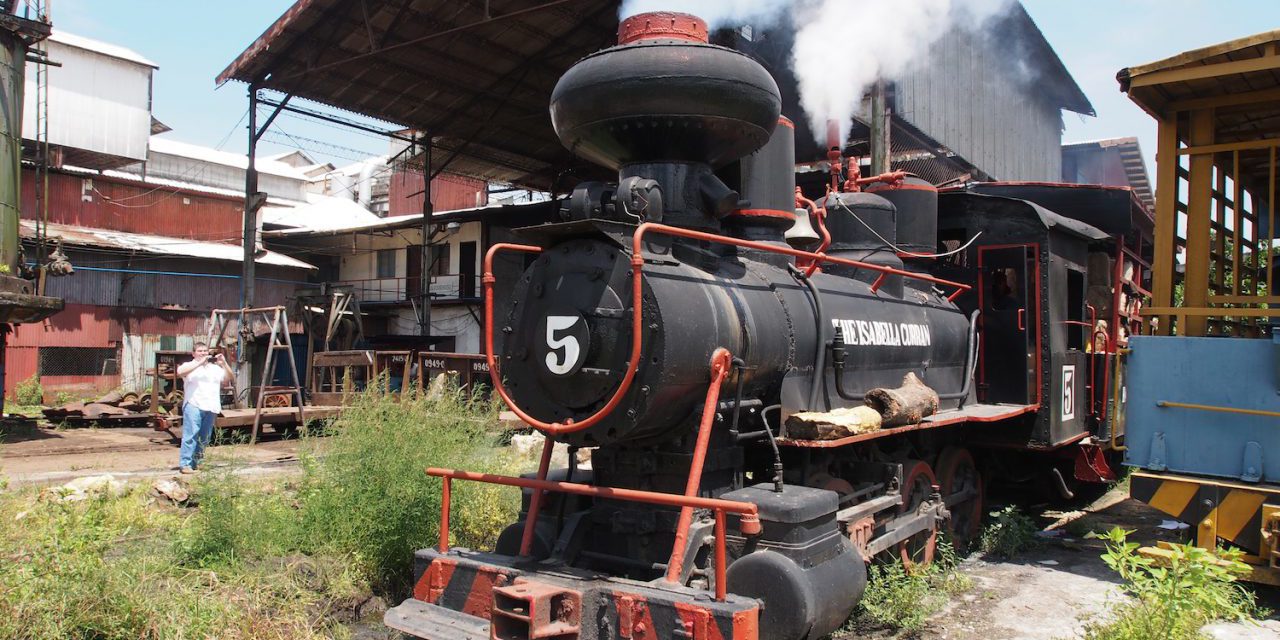 The Hawaiian-Philippine Company (HPCo) is the oldest and still very much operational sugar central in Silay City, Negros Occidental. It was established in 1918 and is currently owned by Jardine-Davis, a U.S. Company.

HPCo is one of the few muscovado sugar producers left in the world. Muscovado sugar is an English corruption of the Spanish azúcar mascabado or the Portuguese açúcar mascavado, meaning sugar of the lowest quality or lowest value. The name and meaning is tied to the state of sugar production and markets of the late 18th to earliest 19th century, where sugar that had been less refined was considered an inferior product by the industry and thus, muscovado meant literally a low quality sugar that was poorly drained of its molasses. Molasses is the by-product of the refining of sugarcane. The molasses in brown sugar contains a number of minerals, which include calcium, potassium, magnesium and iron.

HPCo still produces Muscovado sugar In the traditional way. In the past a carabao was used to provide the energy to crush the sugarcane.

The carabao was there for us, for the tourists. After we left they released it and turned on the electricity to crush the cane. The juice is first filtered and cleaned and then boiled until there remains a thick substance that crystallizes after drying.

A visit to HPCo will feature in our Negros programs! 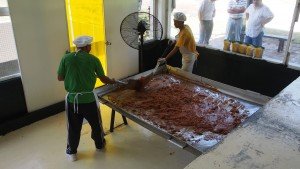 Workers at The Hawaiian-Philippine Company 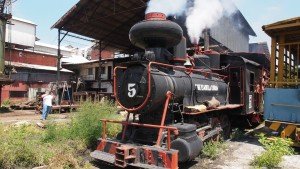 Steamtrain at The Hawaiian-Philippine Company