This tour focuses on the Ifugao and Kalinga ethnic minorities. This trip includes some serious trekking as well as two overnight in Ifugao villages. This is just a rough outline. We can send you the detailed descripion upon request.

Day 1
Early departure at 0730 from Manila to beat the traffic. Drive to Cabanatuan City. We cross the Dalton Pass. This pass was originally named Balete Pass. It was the scene of fierce fighting between Allied forces during which Brigadier General James Leo Dalton was killed. The pass was named after him. There are several memorials where we will stop briefly. We continue to Lagawe, the capital of Ifugao Province and onwards to Banaue.
Drop off at Banaue Hotel where you will meet your guide who will brief you on the program for the next day.
Overnight in Banaue. 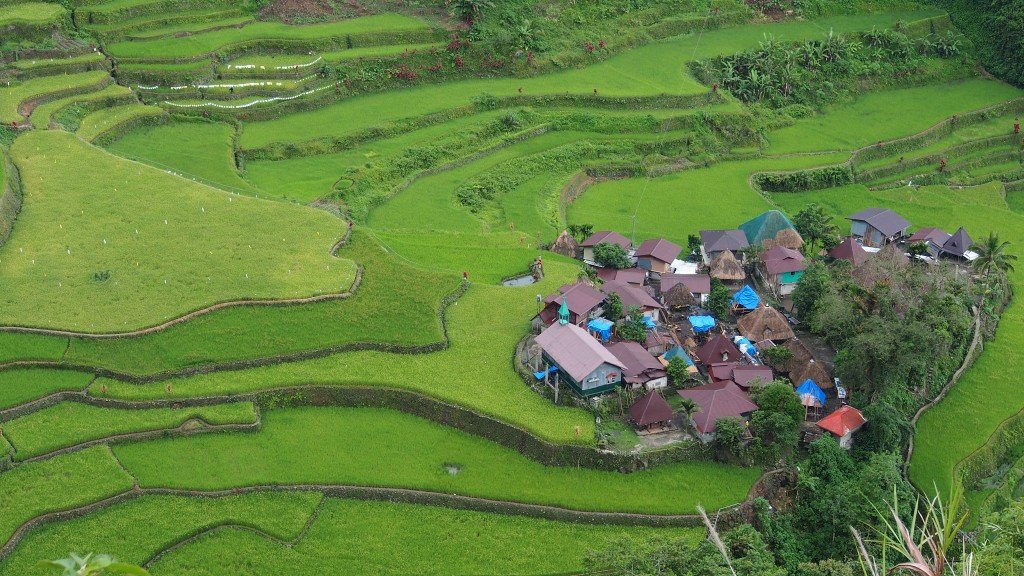 Our trek through the Ifugao mountains begins at the Awan Igid viewpoint. We hike three hours     through richly forested mountains until we get to a high point with a view of Pula, our first Ifugao village. After admiring the houses and rice terraces from afar we hike down to the village and get a more intimate experience of Pula by spending our first night there.

Day 3
After breakfast we hike four hours to Cambulo, our second Ifugao village. The rice terraces of Cambulo are characterized by their pyramid-like appearance, with the terraces cut almost 360 degrees around the mountains. From Cambulo it is another three hours hike to Batad, famous for its amphitheater of rice terraces. The night is spent at a village inn with a spectacular view of the terraces.

Day 4
Hike to the place where our jeepney is waiting. Pick up your luggage at the hotel. We have arranged a shower opportunity before we transfer to Bontoc by Jeepney. Transfer to Bontoc (on the way stop at viewpoint). In Bontoc we will visit the Bontoc Museum and will have lunch. Transfer to Sagada.
Overnight in Sagada.

Day 5
Visit Echo Valley with its hanging coffins as well as the Lumiang Burial Cave. Afternoon is free at leisure to explore Sagada on own. Sagada is a nice mountain town with a lovely atmosphere. Overnight in Sagada.

Day 6
Drive to Bontoc. Continue to Kalinga Province. Stop at the viewpoint overlooking Anabel.
Before we drive to the start of the trek we hike to the sprawling village Bugnay. We cross the Chico River via a hanging bridge.
Under the Marcos regime (1966-1986) there were plans to dam the Chico River but these never materialized thanks to fierce resistance of the local people.
Drive to the start of the trek. Hike to Buscalan. Stop along the way at a small waterfall. The village of Buscalan is wellknown for the last remaining tattoo artist, an old woman named Wang Od. Walk back and transfer to Lubuangan.
Overnight at homestay. 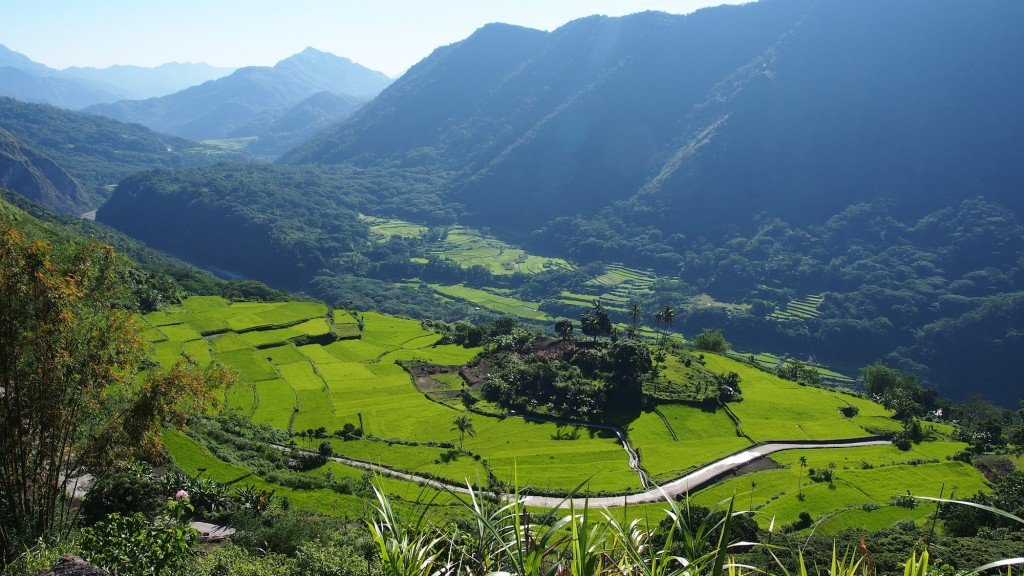 View on the way from Bontoc to Tabuk

Day 7
Visit the weaving project in Lubuangan and trek in the vicinity of the town. Lunch before we continue to Tabuk, capital of Kalinga province. We gradually descend from the highlands to the wider plains of the Chico River.
In Tabuk we will stay in a nice hotel with swimming pool.
Overnight at the Golden Berries Hotel.

Day 8
Transfer to the airport.
Fly from Tuguegarao to Manila.